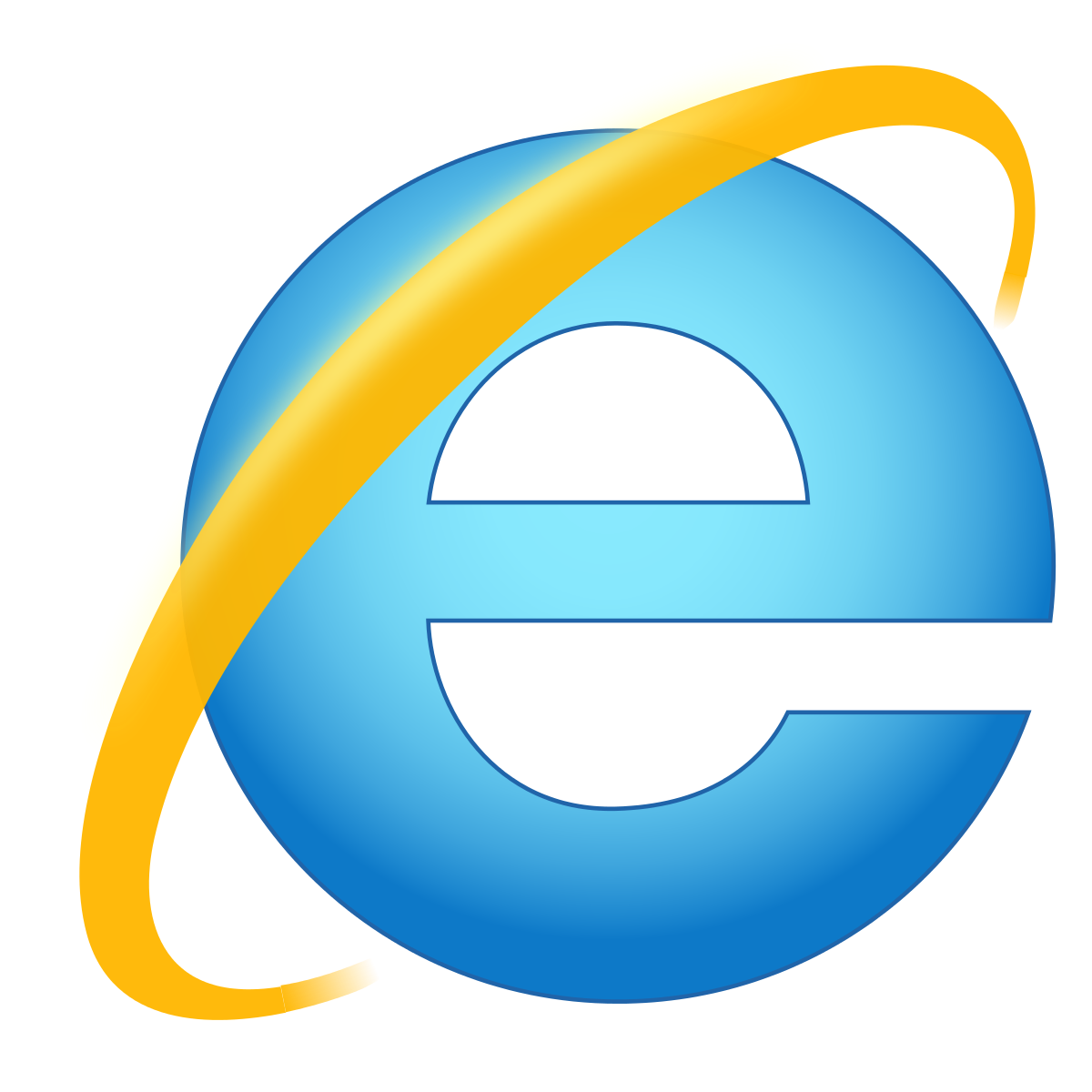 MS Internet Explorer Coming to an End: Look What Web Development Companies have to Say

As per the web development company in Kolkata, primitive technology like MS Internet Explorer is finally coming to an end. No matter how old or many memories we have with the same, it eventually ends. However, Microsoft has announced a new product called Microsoft Edge as a replacement for the same. The last possible support for MS Internet Explorer has already ended on June 15th 2021, and they have given time for its external users to find an official alternative to that.

However, web development companies in India like Webcraftzs Technologies say that most users have already found an official alternative to that. Nobody uses that anymore; for most users, its only use was to download other web browsers. The downfall of Internet Explorer has always been inevitable due to the lack of features it offers compared to its other competitors like Google Chrome. Hence, nobody in the world is shocked by the decision from Microsoft; in fact, they are now relieved that there are no browsers that can become useless. It is hard to believe how a journey of more than 25 years can end like that, but in life, a change is always for the betterment. Hence, we can hope that Microsoft Edge can genuinely be a game-changer for Microsoft.

Being an IT professional, one can easily predict the top reasons for users to neglect the browser and some of these reasons are shared by the best mobile application development company in Kolkata, Webcraftzs Technologies: